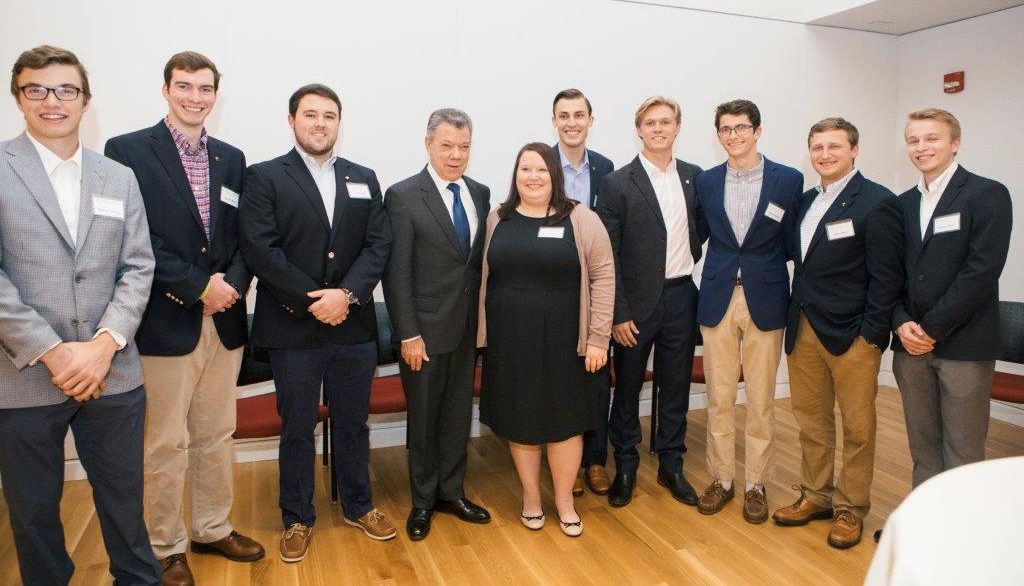 Years ago ESPN had a feature called “Did You Know?” It enticed viewers on obscure facts that most viewers wouldn’t appreciate. It even inspired a book entitled, yes, Did You Know? written by Howie Schwab.

And if I could to borrow that notion for about five minutes, I would pose to you a KU version of “Did You Know”—something that might surprise, or possibly, shock you. 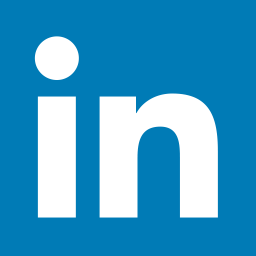